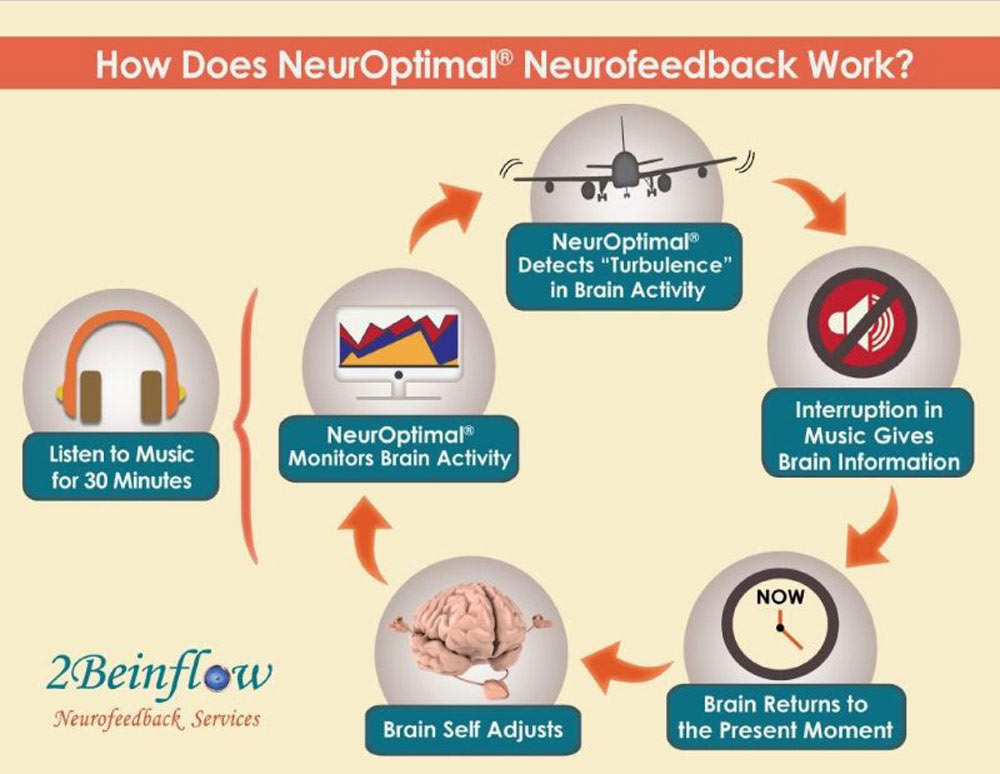 NeurOptimal is an advanced neuro-technology, mathematically designed to communicate directly with your central nervous system, providing information to your brain to enable it to re-organize itself and to function at its best.

With 17 years and well ober 3 million hours of use worldwide, NeurOptimal is an advanced, time-tested, safe and effective dynamical neurofeedback system.

You CAN get the most out of life!  Find your next level with NeurOptimal.  It has been widley

Independent research has shown NeurOptimal to be effective in the following conditions: